Heartburn during pregnancy: Cause & Cure 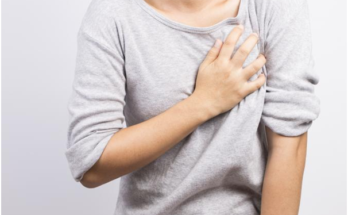 Causes of heartburn in pregnant women

1. As the child grows in the womb, he begins to press more and more on the organs located above.

In a normal state, the food bolus moves along the gastrointestinal tract under the influence of gravity and due to the peristaltic contractions of the intestinal musculature. But if from below a certain force begins to press in a completely different direction, then the movement of the food lump may become slower.

It is the pressure of the fetus from below on the stomach area of ​​pregnant women due to the fact that some of the stomach acid begins to be thrown into the esophagus (so-called gastric reflux). As soon as the pressure disappears (after childbirth), the heartburn should stop.

2. The second reason for heartburn during pregnancy is the hormone progesterone secreted by the body.

In pregnant women, the production of the hormone progesterone increases. Undoubtedly, this hormone is important for the bearing of the fetus. But it also has a side effect on the body of the expectant mother. Progesterone has a relaxing effect on the sphincter of the upper stomach, which should normally contract tightly, preventing the return of food saturated with stomach acid.

Under the influence of progesterone, the sphincter of the upper stomach does not close completely, and some of the stomach acid enters the esophagus, causing a burning sensation (heartburn).

What to do with heartburn in pregnant lady 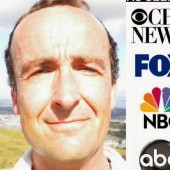 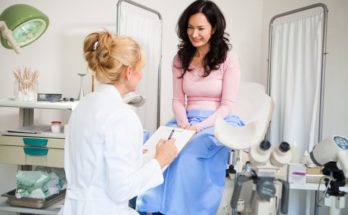